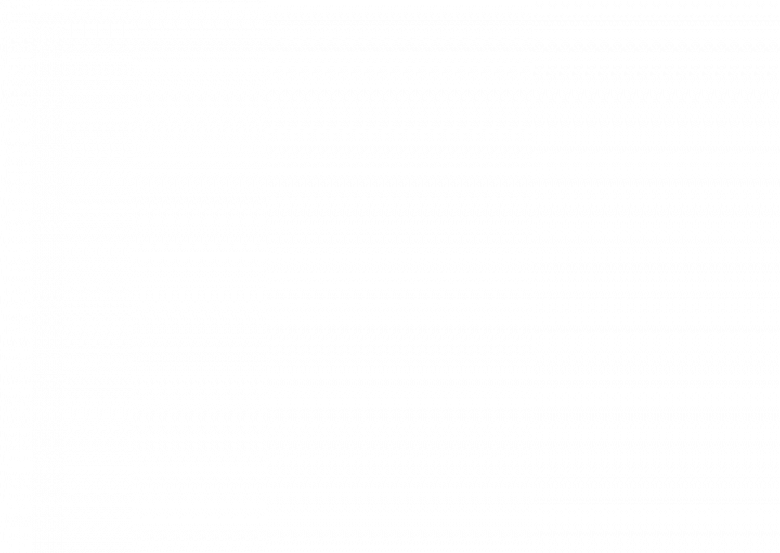 It was a momentary alliance. But was it a sign of things to come?

Labour and socialist delegates at the Ontario New Democratic Party Convention, April 13-15 in Hamilton, jointly opposed an emergency resolution backed by the party tops that was very soft on the Ontario Liberal austerity budget. The budget would slash $17.7 billion by cutting public services, freezing public sector wages for two years, attacking pensions, and curtailing collective bargaining affecting some one million workers. A wide swath of destroyed jobs and greater social inequality would be the inevitable result.

Ontario Federation of Labour President Sid Ryan approached the NDP Socialist Caucus in the early hours of the convention, very concerned about a resolution titled “Support ONDP Caucus” — a self-congratulatory puff piece that lowered the bar for ONDP Leader Andrea Horwath and her caucus of MPPs at Queen’s Park to prop up the Liberal provincial minority government.

Ryan asked this writer to collaborate on a ‘referral with instructions’ to inject stronger language into the weak motion. And that’s what happened. Ryan spoke at a CON mic, and savaged the ‘party line’ to loud applause. Soon thereafter I moved the referral, with rationale. Delegates voted by raising their cards. The chair superficially scanned the forest of raised signs and declared the referral motion defeated. I demanded a counted vote. In the end, our motion carried 218-200. It was a sweet victory that set the tone. Subsequently, weak resolutions on pensions, pay for mid-wives, corporate taxes, employment standards, and corporate ‘remediation’ (clean up requirement for departing firms) were re-written.

A Socialist Caucus resolution to commit the ONDP to fight for the “unfettered right to strike for all workers” (including public transit, hospital and agricultural workers now denied this right), carried nearly unanimously.

As signified by Thomas Mulcair’s election to Federal NDP Leader, the Ontario NDP leadership under Horwath is moving to distance itself from unions, the foundation and backbone of the party for over fifty years. Horwath and co. favour a ‘class-less’ approach that offers tax bribes to business (to create jobs) and puts a premium on balancing the government budget without substantially taxing the wealthy.

A parade of NDP provincial leaders, from Newfoundland to British Columbia, and Thomas Mulcair himself, reinforced this message in speeches to the convention.

The labour brass suffered a telling setback with the defeat of UFCW national rep Andrew Mackenzie in the race for ONDP President. Neethan Shan, the choice of the dominant faction of Blair-ite party officials, triumphed. The pro-capitalist ‘modernizers’ won that election by bussing hundreds of supporters into the convention on the Saturday. Attendance peaked at over 1000 delegates. After the count, most of the late-coming voters promptly departed.

The six Socialist Caucus candidates for senior executive posts scored modestly, but articulately augmented a strong intervention by the socialists that featured the free distribution of over 600 copies of the popular SC magazine Turn Left. Forty-five delegates signed up at its display table to join the SC. Three well attended SC meetings laid plans to launch new SC chapters across southern Ontario, including in Stratford, Hamilton, Mississauga and King City.

And it was not all smooth sailing for Andrea Horwath. In a poll on Horwath’s leadership, 24 per cent of the delegates voted for a leadership review convention. While 76 per cent saying No to a review may seem like a vote of confidence, normally an incumbent Leader scores in the high 90’s. So this was a rebuke of her pro-business and ‘go-soft on the Liberals’ policies — a point noted by several media pundits.

Meanwhile, the party tops plumbed new depths of policy debate avoidance. Their latest trick is to present resolutions already adopted at ONDP Provincial Council — as much as 18 months earlier. These were presented to convention for debate ahead of resolutions submitted recently by riding associations and affiliated unions. The paltry 6 hours in 3 days allocated for policy debate was thus cut in half.

As a result, there was no opportunity for delegates to discuss the growing trend towards top-down interference of party officials with the local riding candidate nomination process.

The party’s strained efforts to appear more multi-cultural and youth-savvy produced at least one enjoyable moment. Juno award-winning artist Kaanan dialogued with an invited audience of young Afro-Canadians, and sang a few of his hit songs. But this highlight was part of a manufactured landscape that also produced the election of a slate of candidates for executive more distant from unions and less likely to challenge the capitalist austerity drive that is destroying a century of working class gains. The struggle continues.

On Saturday, April 21, about 15,000 union members and their supporters rallied at the call of the Ontario Federation of Labour and 80 community groups in front of the Legislature at Queen’s Park to condemn the Ontario Liberal minority government’s austerity budget. The banner ‘Defeat the Budget By Any Means Necessary’ was the most poignant, prominent, and possibly one of the most photographed banners at the rally. Our slogan ‘Vote it Down’ was chanted by a large section of the crowd several times, including during the speech by the Ontario NDP Leader.

On April 24, Andrea Horwath and her 16 NDP MPPs allowed the Ontario budget to pass, thus preserving the Liberal minority government. Support for the budget that slashes services and jobs, freezes wages, attacks pensions and curtails collective bargaining rights in the public sector – in exchange for a paltry 1 per cent increase in welfare, and a minuscule tax increase on incomes above $500,000 – is widely seen in NDP, labour, anti-poverty circles, and beyond, as a betrayal. The question now is: will workers and their unions challenge the cuts and the attack on labour liberties in the work place and in the streets? 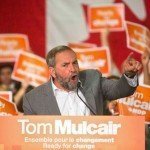 Whither Thomas Mulcair and the NDP?Uncategorized 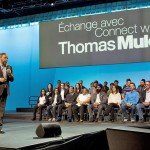