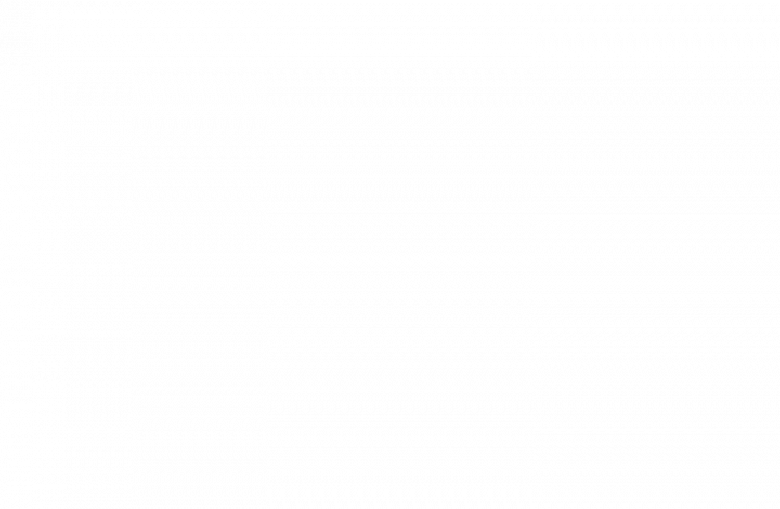 Members of the NDP Socialist Caucus gathered at the University of Toronto on December 1 to adopt policies and to set priorities for the coming year.

The annual SC federal conference began with a panel discussion on “Pipelines and Trade Deals: Where does the NDP Stand?” The morning session featured Vanessa Gray, a youth organizer from Aamjiwnaang First Nation and the founder of the Green Teens, a youth environmental club from Sarnia, Ontario; Jen Mills, a member of the Mining Injustice Solidarity Network and a PhD student in Environmental Studies at York University; and John Orrett, President of Thornhill NDP and a Steering committee member of the NDP Socialist Caucus.

In the afternoon, participants debated resolutions and ranked them in order of priority. Download here.

The Socialist Caucus will run candidates for the NDP federal executive, including for the positions of President, Treasurer, and several of the Vice-President and Member-At-Large posts.

SC steering committee member John Orrett offered to stand for the position of party Treasurer. The SC decided to convene another federal conference at U of T on Saturday, March 2, 2013 to decide on the slate of SC candidates for federal NDP executive, as well as to plan floor tactics, distribution of materials and hosting of SC forums to occur at the Montreal Convention Centre.

Turn Left, the attractive SC magazine edited by Sean Cain, will again be a key tool in the hands of party activists striving to educate and organize in favour of a Workers’ Agenda in the NDP. To that end, the conference launched an appeal for funds. The aim is to raise $2,500 to cover the costs of publication and shipment. Articles are needed too, in French and/or English (under 800 words, please) on a wide range of issues – required no later than February 8.

All across the country, the task now is to find out when NDP meetings will be held where we can get SC resolutions discussed, adopted and forwarded to the federal office in good time. 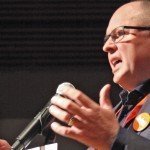