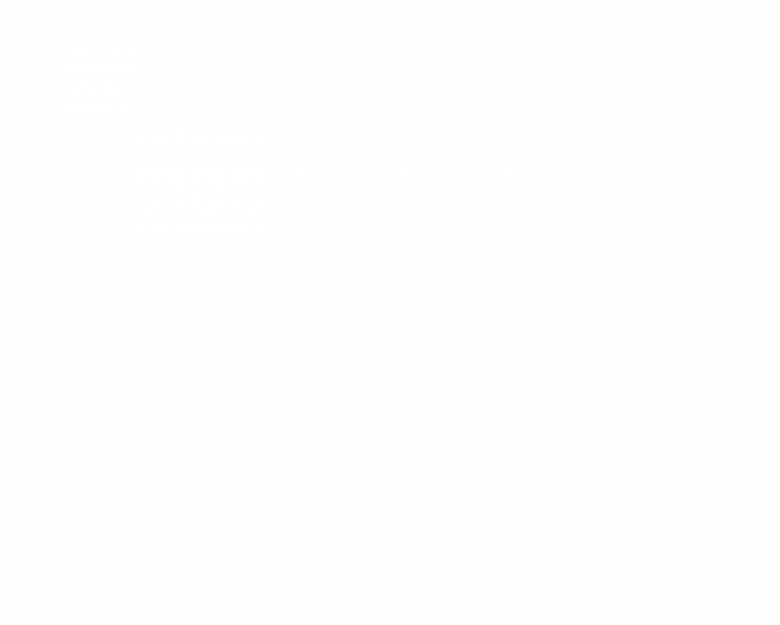 Matthew Howse, a Socialist Caucus member in Newfoundland and Labrador, is seeking the NDP nomination in Windsor Lake for the NL by-election set for Sept. 20.

If you live in the district and are an NDP member (or would like to be) please get in touch with Matthew, and with SC coordinator in NL Chris Gosse (709-325-1308). Wherever you may be, you can spread the word, send financial support, etc.

Let’s see what can be done to put a socialist into the NL House of Assembly.

As you may know, I am seeking the NDP nomination for the Windsor Lake by-election on September 20th.

I have been a social and political activist in St. John’s since moving here in 2004, and have owned and operated a bookshop, Broken Books, since 2014. I have been involved with the NDP in central Newfoundland for more than a decade; first as a volunteer with my father’s campaigns in two general elections (2007 & 2011) and one by-election (2008), and then as a candidate (Baie Verte-Green Bay) in 2015. In those four campaigns I saw first-hand how many people are being left behind in this province. People are struggling to find work, they are struggling to access medical supplies and services, and they are struggling to retire and age comfortably.

Tommy Douglas once said that “the only test of our character that matters is how we look after the least fortunate among us.” Successive Liberal and PC governments in Newfoundland and Labrador have failed this test miserably. In my lifetime, tens of thousands of jobs have been shed from the fishery, the pulp and paper industry, the mining industry, the rail system, and the public service. Meanwhile, social programs have been cut, the cost of living has climbed, droves of people have moved away, and everyday Newfoundlanders and Labradorians have been left to fight for the table scraps of the elite.

In Ches Crosbie, we see the interests and legacy of that elite class, stale and uninspiring, and we see a party that orchestrated the worst public undertaking in the history of the province–the Muskrat Falls hydro development.

In Paul Antle, we see someone who has profited immensely from the wealth generated by the oil & gas sector, but does not want to share that wealth with the people of his province, even when tax law states he should do so. No one who used an offshore bank account to shield over a million dollars from capital gains taxes has the interests of their province in mind. In the Liberals we see a party and government that has failed to rein in the Muskrat Falls project, failed to provide fiscal transparency to the people, and failed to address our looming financial crisis. They have, however, been pushing austerity on us all, with horrible consequences.

Public-private partnerships, government lay-offs, and fire sales of public property are not the answer. The weight of our fiscal situation cannot be borne by the working class. We cannot let our debt be used to justify the gutting of public wealth, and the concentration of capital in the hands of the elite who fund the Liberal and PC parties. If these are “hard times” they should be equally hard for rich and poor alike.

What we need is a bail-out. The Liberals are inching closer to saying it, but they have not just yet. Let me be clear: Newfoundland and Labrador will need a bail-out from the Federal Government, to the tune of $10Billion+, if we are to have a viable future. The mistakes of an incompetent (maybe even corrupt) government cannot hang over the heads of the people for three generations. We all deserve better.

Moving forward, our discussions must center on the terms of a federal bailout: no austerity, no mass public sector lay-offs, and no relinquishing control of resources and revenue to Ottawa. We have to start this conversation now, because we are running out of time.

We need inter-generational justice. We need a strong, reliable, public sector with solid pension plans. We need anti-scab legislation so that private-sector workers do not have their collective bargaining rights undermined, and we need the empathy and compassion to ensure no one gets left behind. The NDP represents the only alternative to this Liberal-PC train; a train with blinders on, earplugs in, hurtling down the tracks towards oblivion. I am proud to be a member of this party. I am proud of the work Gerry Rogers and Lorraine Michael (and those who came before) have done in the community and in the House of Assembly. I would be honoured to carry the NDP banner into the by-election in Windsor Lake.

Please contact me if you have any questions, comments, or concerns.

Cheers to you all, 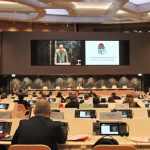 NDP Socialist Caucus Calls on NDP Leader and President to Endorse Statement of S.I. for BDS, and Explain How and Why the NDP Quit the S.I.Uncategorized 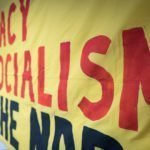