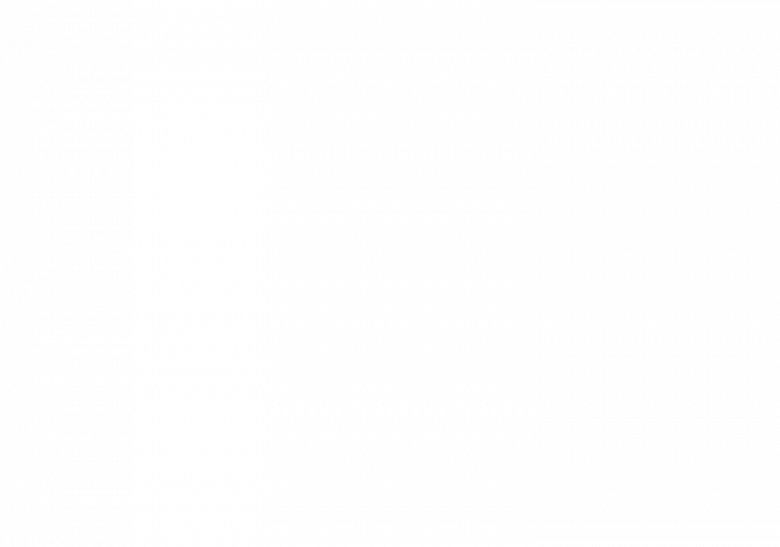 I participated in the labour-sponsored mass demonstration against the G20 in Toronto. Police presence along the route appeared small until we passed the United States Consulate on University Ave., where close to 75 police were present, with tear gas guns and what appeared to be shotguns. Further south the labour marshals directed traffic along the agreed route.

Hours later, we could see many people walking east, towards Queen’s Park (QP). I departed and walked towards the crowd. Many police there blocked access to QP. After a while many more police gathered in the area.

I proceeded through University of Toronto campus until I got to the south end of QP. There I saw many people shouting at police such slogans as “Whose streets, our streets!” and “This is what democracy looks like, that is what hypocrisy looks like.”

Police were using a ‘snatch and grab’ technique. They would rush the demonstrators, singling out a few individuals and targeting them for arrest. Pepper balls were used (paint ball guns using paint balls containing a pepper substance). I also saw several people who were injured and bleeding. The police used horses to charge and divide the crowds.

Many people, during the hour and a half that I was there, were arrested. The protestors did not attack the police. A few water bottles were thrown into the police line, but other protestors were shouting not to throw anything at the police. Either way, the police continued to arrest many people and eventually pushed everyone out of QP, which had been designated as a green “free speech” zone for protesters.

I heard that after the mass labour-backed rally finished some anarchists broke windows on Queen Street, and that they then returned to Queen’s Park, took off their black clothing, and merged with the rest of the demonstrators. The police followed them to QP. I was also told by another source that when he arrived at the scene, he heard shouting coming from many police at QP. There were no protesters in sight. The cops were rallying and cheering for their own success at removing the protestors.

I departed, walking south to Queen Street to see what damage had been done there. When I arrived, I saw people running west and black plumes of smoke. As I got closer, I saw one burnt-out vehicle, and another car on fire. Most of the people gathered here were evidently not demonstrators. They appeared to be shoppers and the curious who wanted to see what was going on.

Eventually the police blocked off the street and had horses there as well. The police used the same tactics of snatch and grab. The folks in this area became radicalized quickly as the police turned on them with force. They also shouted anti-G20 slogans and pro-democracy chants. The police fired pepper balls and rushed people, including me, with their horses.

At this point I was ready to head home as none of these events were planned and I had no idea where the next action might be. I walked east towards Yonge Street. When I got there I saw a small number of people heading south. I decided to follow them and see what was going on. We continued south until we reached Front Street (at the northeast corner, across from Union Station).

There were approximately 200-250 people here. They held a peaceful sit-down strike. We stayed for another 20 minutes and then the crowd headed south towards the Esplanade and closer to the ‘security’ fence. Eventually we stopped in front of a hotel and shouted “Whose streets, our streets” and “This is what democracy looks like, that’s what a police state looks like”.

We stayed there for about 15 minutes. Riot police arrived at both ends of the street. At this point my priority was to get out as I did not want to get trapped or arrested. I managed to find a way out through a small back alley, access to which was denied by police a very short time later. I escaped. Hundreds of police converged at this spot. I suspect that most, if not all of the 150 people who remained and were sitting peacefully, were arrested.

I was exhausted after all this and headed home. I would add only that there were police everywhere in the downtown core during this entire period, and they were very aggressive towards the general public. They would not answer questions. They shouted at passers by, many of whom probably only then began demonstrating against the police.

I have never seen so many police in my life in the City of Toronto. Tear gas was used here, possibly for the first time in Toronto’s history. The police were very heavy handed with everyone. Not once did I see police being attacked with any force serious enough to justify their aggression towards the public in general, and towards protesters specifically. 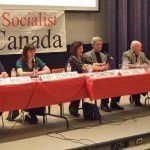