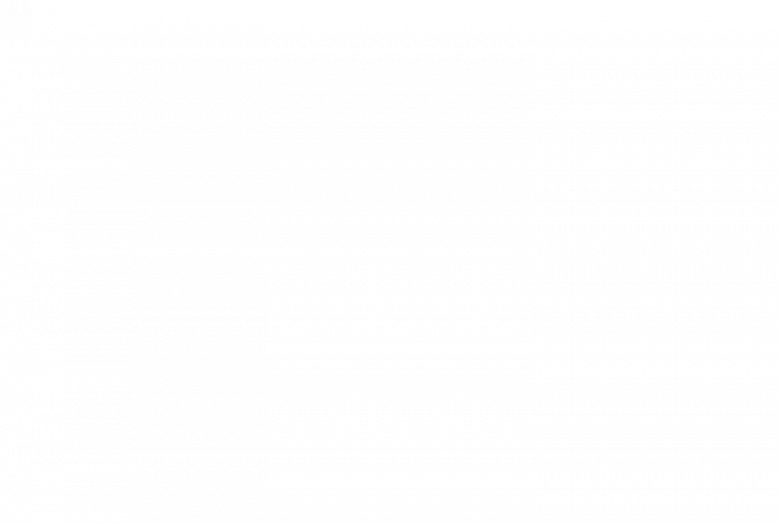 NDP activists from Hamilton, Oakville, Mississauga, Thornhill, several Toronto constituencies, and from as far away as Winnipeg, Manitoba gathered at OISE U of Toronto for the Annual NDP Socialist Caucus Federal Conference.

The Socialist Caucus is wasting no time in addressing the big issues that face the working class today. At the top of the SC agenda is ending the war of occupation in Afghanistan and opposing any coalition, let alone merger, of the NDP with the Liberal Party, or any capitalist party.

NDP MPs have been too soft-spoken during the current campaign by the business media and the Liberal Party to extend the imperialist war mission beyond the 2011 Canadian troop removal deadline. One New Democrat MP, Jack Harris, who was part of the infamous Bob Rae-led junket to Kandahar, has mused about the need for Canadian forces to remain in a training capacity and to build “institutions” in Afghanistan, which implies a fighting presence there.

That brings us to rumours of a merger with the Liberal Party, the political pillar of Bay Street rule and the whole private profit system of environmental, labour and indigenous injustice. While Jack Layton says ‘no one is authorized to engage in talks’, so-called party ‘saints’ Ed Broadbent and Roy Romanow are talking potential ‘deals’ with Jean Chretien and others. Sadly, the outrageous prospect of such a merger seems credible only because the NDP has moved so far from its CCF and working class roots.

After illuminating presentations and discussions on domestic social policy (John Clarke, OCAP; Alex Johnstone, women’s and children’s rights; Robert Ling, End Prohibition of Cannabis) and foreign policy issues (Michael Skinner, Exiting the Afghanistan Quagmire; and this writer speaking on the campaign for democracy, anti-militarism and international solidarity in the NDP), conference participants got down to work on resolutions.

The gathering reaffirmed most of the policies advanced by the SC in the lead up to the 2009 NDP Federal Convention in Halifax, and then added three new ones: Legalize Cannabis, Make CPP Benefits a Decent, Living Income for Retirees, and Support the Cochabamba (Bolivia) Protocols on Climate Change and the Rights of Mother Earth. 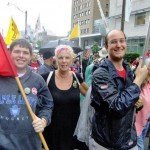 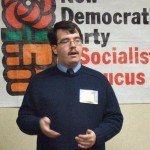