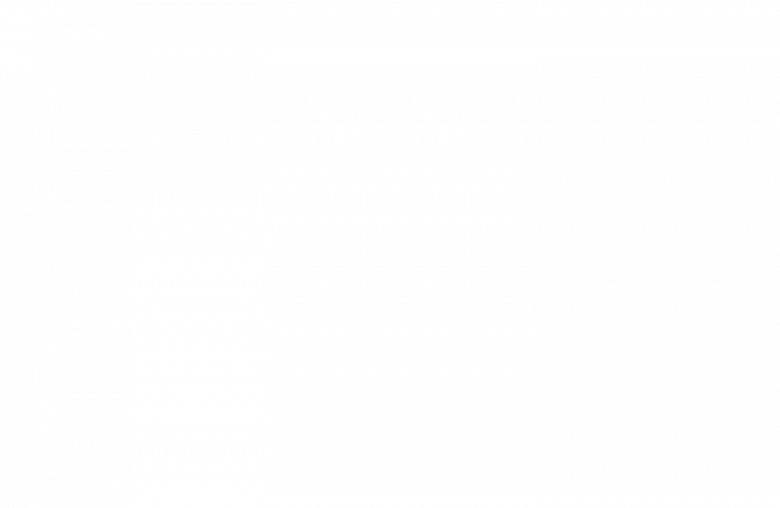 Join us for a review and analysis of the March 2012 Federal NDP Convetion and to make plans for the April 13-15 Ontario Convention in Hamilton.

Dear Fellow Members and Supporters of the NDP Socialist Caucus:

Change is in the air. We have a new leader in Ottawa. A vicious Federal Budget was introduced by the Harper Conservatives, incorporating significant cuts to jobs and public services in Canada. How will Thomas Mulcair and the NDP Caucus respond? How can we build an opposition to the austerity drive in Parliament, in the Labour movement, at work, in our communities and on the streets?

In Ontario, we face a double whammy as the McGuinty Liberals have introduced a budget that will attack the living standards of 99% of Ontarions. Welfare rate freezes in the face of inflation and higher rents, a wage freeze and the elimination of real collective bargaining in the Ontario Public Sector, regressive pension changes, and cuts to numerous social programs are fast approaching.

How will Andrea Horwath and the ONDP respond? How can the Socialist Caucus make the best intervention possible at the April 13-15 Convention in Hamilton? New members and veterans of the struggle…. come out now and participate in these important deliberations. 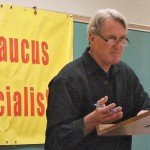 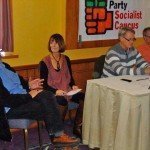