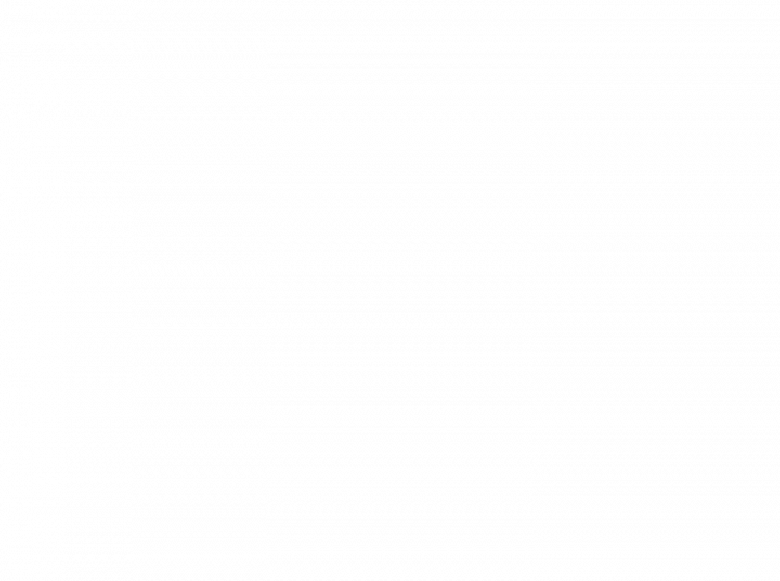 Delivered by Barry Weisleder at a Tribute to the Life of Joy Taylor, held in Toronto in October 2017. Sister Taylor recently passed away at the age of 94.

On behalf of the NDP Socialist Caucus, I join you in paying tribute to Joy Taylor, one of the most honest, unpretentious, dedicated fighters for social justice I have ever met.

Joy was an unrepentant CCF socialist. The Cooperative Commonwealth Federation was the party of the Regina Manifesto. The 1933 Manifesto said, “No CCF government will rest content until it has eradicated capitalism.”

Joy recognized that capitalism is responsible for an endless cycle of war, depression, poverty and discrimination. The CCF’s successor party is the NDP. Socialists in the NDP, Joy among them, watched as NDP leaders bent to the pressure of the business elite and the corporate media to accept TINA. TINA is not a girl. It is an acronym. There Is No Alternative. TINA. Joy never embraced TINA.

Joy was a relentless fighter for the cooperative commonwealth, for a society where the majority would rule, and where exploitation would be a thing of the past, ugly and discarded. These values Joy learned growing up in Newfoundland where it is not uncommon for a neighbour to give someone in need the shirt off his back. These values put her in conflict with self-serving politicians. They are the values that brought Joy into the ranks of the Socialist Caucus, the organized left wing of the NDP.

Joy poured her time and energy into countless electoral campaigns. She knocked on doors until her knuckles were raw. Still, the party tops did not see her as a principled, wise and devoted member. They saw a thorn, an obstacle to personal ambition, an irritant who held up a critical mirror to their eyes.

One of them called Joy a “stupid cow” when she demanded adherence to democracy in the party. So, what did she do? She didn’t lash out in anger. No. She made a small sign, “stupid cow”, and pinned it to her chest, and wore it to official party gatherings. At meetings of the Provincial Council she’d stand in the lobby, defiantly wearing the sign. Not as a crimson letter, but as a reflection on her disparagers.

I want to read to you one of her last messages to me:

It is sad that I have reached old age. 93. I love attending meetings but even though I drive I do not drive downtown any more. I have to rely on my friends. One devout NDP friend would like to take me to the meeting but there is a family party that she must attend.

My back would not allow me to travel by bus and subway.

I am NOT a lover of Cheri…I used to be …helped on her campaign years ago. I am not a lover of Andrea or any MPP for that matter. We were honourable people on the executive in Guildwood Riding BUT we were treated poorly and no one supported us.

I wish you well in your endeavour. I still hope for a better living for everyone BUT Trudeau WON`T deliver any more than Harper. But he does have nice hair and takes a lot of Selfies.

We loved Joy. We enjoyed her deadpan humour. Relished her no-nonsense truth-telling. Admired her devotion to those less well off. Now that’s she’s gone, there’s a lot less joy in our hearts. But our thoughts are clear. There is no doubt. Joy Taylor lives on in her good works. She was a great woman of the socialist grassroots. Joy Taylor was someone to emulate, a precious example of sincerity to keep us grounded and centered – as we continue the struggle for the world that she envisioned. We owe her no less. 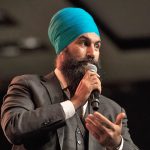 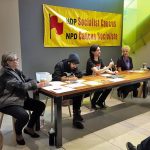