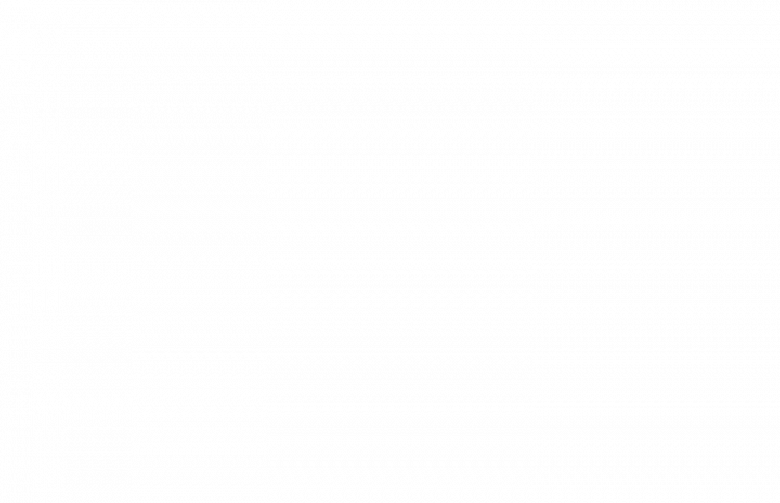 Left unity in action took a step forward in Toronto on May 26 with the first of several upcoming public meetings across the country on the topic “Convention 2016, the Leap Manifesto, and the NDP Leadership Race. What should the Left do now?”

The public forum, sponsored by Momentum, the NDP Socialist Caucus, and prominent members of Renew NDP, and NDPers for the Leap Manifesto, brought together over 40 party activists to the University of Toronto.

Elizabeth Byce, a retired member of CUPW and the Treasurer of the NDP Socialist Caucus, chaired the meeting and introduced the speakers:

Each speaker took up to 7 minutes to address the topic. Several brought different philosophical approaches and political emphases to bear, but all agreed on the need to win the NDP to No More Pipelines, to reduce society’s fossil fuel dependancy, to reject austerity, and to strive for greater democracy in the party.

At the end, the meeting adopted the following resolution: “Resolved that this meeting endorse the Leap Manifesto, promote it in the NDP, labour unions and beyond, and work to find a candidate we can support for NDP leader, preferably a socialist, social democratic, anti-austerity candidate.”

In addition, ten people volunteered to work together to implement the motion. In a collection, participants contributed over $80 to cover meeting expenses and to advance the ongoing cause.
The next joint NDP Left meeting is set to take place in Montreal on May 27, in Vancouver on June 2, and in Hamilton, Ontario on June 13 (7 p.m. at the George Hamilton Restaurant near the corner of King and Bay Streets).

Plans for such meetings are also being made in St. John’s, Newfoundland and Labrador; Halifax, Nova Scotia; Saint John, New Brunswick; in Kingston and Thornhill, Ontario; Winnipeg, Manitoba; Calgary, Alberta, and a second meeting soon in Edmonton. 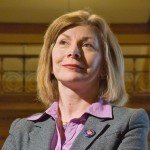 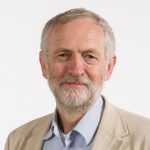