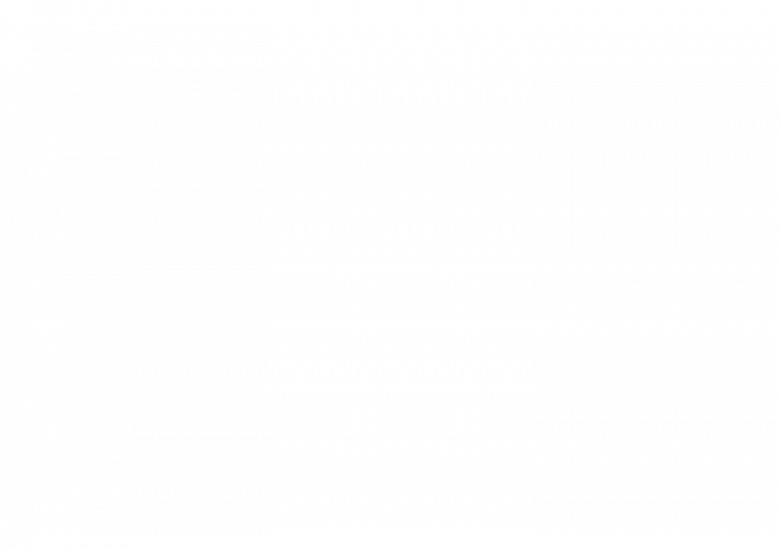 What began as a tightly-orchestrated tribute to Leader Jack Layton and his electoral machine turned into a battleground over socialist policies and principles.

In the end, NDP officials failed to convince a majority of the 1,572 delegates to the June 17 – 19 Federal Convention in Vancouver, British Columbia to approve a shift to the right.

Led by the high-profile Socialist Caucus, NDP leftists stopped cold a bid by the establishment to “sanitize” the party constitution by removing a reference to “democratic socialist principles” from its preamble.

Just listen to MP Pat Martin (Winnipeg Centre). In the key debate, he referred to socialism as “an anchor” weighing down the party. He urged delegates to take an ax to the socialist link. But Martin was rebuked by the ovation for the counter-argument that “socialism is a rocket.” Crisis-wracked capitalism is what deserves our scorn, say many NDP and union members across the country.

“NDP to stay socialist for now” proclaimed a Toronto Star headline on June 20. Though putting a strain on poetic licence, these words do capture the sentiment of the party grass roots.

Feeding off post-May 2 election euphoria, NDP officials did their level best to make the convention a leadership love-in. They tried hard to clamp down on serious policy debate, and to marginalize controversy. However, they did not entirely succeed:

• Nearly 40 per cent of the delegates present for the opening plenary backed an S.C.-initiated motion to add one hour to the time allocated for policy discussion. Despite claims by party apparatchiks that such an addition was simply not possible, time was added nonetheless due to late starts and technical glitches.

• Faced with the prospect that the bid to remove socialism from the preamble would fail, NDP federal President-elect Brian Topp performed a face-saving maneuver. He moved to refer the anti-socialist amendment to the federal executive for further review and to conduct a membership-wide discussion. By a 3-2 margin delegates approved the referral, including the Quebec section that felt left out of the issue. If a broad discussion is pursued, which is doubtful, it will keep the spotlight on ‘socialism’ until the 2013 federal convention. Like the defeat suffered by the ruling faction when it tried to change the party name to ‘Democratic Party’ in 2009 in Halifax, this latest setback will give the establishment pause to reflect.

• Also on Sunday morning, 464 of 1100 delegates present voted, in principle, to exclude any talk of merger with the big business-backed Liberal Party. As a Fightback group supporter put it, “We will have a choice to make – are we going to be Liberals and stand against the workers because it’s easier for us as leadership, or are we going to stand with the people?”

• While the convention majority leaned towards ‘tactical flexibility’, pro-merger sentiment was quite isolated. Merger was dismissed even by visiting former Liberal Leader Stephane Dion. Brian Topps’ party president acceptance speech was booed when he revealed a longing for coalition, and confessed his sadness that Stephane Dion failed to become Prime Minister in 2009. Ensuing chants of “No Coalition! No Coalition!” nearly drowned his words.

On Friday morning delegates at the foreign policy priorities panel succeeded in moving the Canadian Boat to Gaza resolution from very low on the list up to #2 position. But minutes before we could vote on approval of the content of the resolution, party officials herded 30 to 40 MPs and staff into the room to vote it down. It was a Pyrrhic victory for the tops as the aid flotilla remained the hottest topic in the corridors.

The Vancouver safe injection InSite clinic won convention approval, but only after a motion to suspend the rules to ensure debate on it Sunday morning. The chair ruled the motion out of order, but was over-ruled by convention vote, following a bitter challenge.

Convention unanimously adopted an emergency resolution to support the Canadian Union of Postal Workers, including a commitment that “Canada’s New Democrats will do everything within their power to prevent any attempts by the Conservative Government to restrict Postal Workers’ rights … to free collective bargaining, such as back to work legislation or otherwise limiting the right to strike, to organize or to participate in a union.”

Many delegates wondered whether this would include NDP support for defiance of back to work legislation. (In late June, following an NDP filibuster, the Conservative majority in Parliament passed odious back to work legislation that sends most issues in dispute to an appointed arbitrator for ‘final offer selection’, but sets wages lower than what postal management offered.)

In many ways VanCon 2011 was a watershed event. It demonstrated a greater than usual diversity for an NDP federal convention. In addition to being 50 per cent female, the gathering was more Francophone, more Black, brown, aboriginal and Asian than ever. Youth had a high profile. Proceedings and ceremonial functions were conducted from the front podium in French and English in nearly equal measure.

The new Quebec MPs displayed poise, competence and skill, putting the lie to widespread media ridicule of the “inexperienced,” young, Francophone and female NDP MPs elected on May 2.

Although a tepid welcome greeted Canadian Labour Congress President Ken Georgetti, it was due mainly to his milquetoast reputation. Delegates confirmed and celebrated NDP ties to labour.

Policies adopted at VanCon 2011 hewed close to the pro-capitalist doctrine of the NDP leadership: Regulation instead of nationalization. Cap-in-trade instead of eco-socialist conversion. Trust in NATO, rather than bring the troops home now and break with militarism.

Top-down-endorsed resolutions on jobs, poverty, mining, water, trade, taxation and other important issues steered away from any notion of democratic economic planning and fundamental re-distribution of wealth and power in today’s increasingly polarized class society.

But this did not prevent many lively exchanges, especially at the CON mics. There, leftist delegates hammered the establishment and scored loud ovations. That is how hundreds on the floor showed their support for clear calls to curtail, not just freeze, escalating university fees; to eliminate, not just reduce, regressive sales taxes; and to praise, not criticize, the rebellious former Senate page Brigette DePape who urges Canadians to ‘Stop Harper’.

Many delegates expressed frustration and anger at efforts by party controllers to silence new voices and to prevent open discussion of controversial issues, like NDP endorsement of the NATO war on Libya, including its recent three month extension by House of Commons vote.

The Socialist Caucus Raises its Profile

The Socialist Caucus enjoyed high visibility on the convention floor, and even higher public visibility via the mass media before, during and after the convention, propelled it into prominence.

Interviews with this writer, and frequent references to the S.C. appeared in the print media (Toronto Star, Globe and Mail, National Post, Vancouver Sun), on radio (CBC’s The Current) and on television (CBC, GlobalTV, CTV, SunMedia TV, CHCH-TV, C-PAC). Internet coverage, YouTube entries, Facebook and Twitter postings multiplied the attention to the S.C. beyond estimation.

Literally, hundreds of thousands of people across the Canadian state, and beyond, learned of the existence of the Socialist Caucus, learned that there is an organized left wing in the only mass, labour-based political party in North America, and saw that a militant openly-socialist force fights to advance a Workers’ Agenda there.

Socialist Caucus open forums, held during meal breaks, attracted over 100 delegates. Over 60 attended the panel discussion “Solidarity with Palestine and the Boycott of Israeli Apartheid”, featuring Karen DeVito, a Vancouver participant on ‘Tahrir’, the next Canadian Boat to Gaza; Hanna Kawas, chair of the Canada-Palestine Association; and Tom Baker, an S.C. steering committee member and delegate from Hamilton Centre NDP.

Due to scheduling conflicts, fewer turned out for the session “What Does Quebec Want?”, with MP Philip Toone (Gaspesie), plus this writer, and for the forum “Unions Challenge Harper’s Agenda”, with Vancouver CUPW militant Mike Palecek, and OPSEU Local 532 Vice-President Julius Arscott, who is also a Danforth NDP delegate, and SC steering committee member.

All the panel discussions were lively and fruitful. At the session on unions, another Quebec MP stepped forward to declare his adherence to the S.C. On the convention floor, dozens of delegates signed up to join the NDP socialists, including a Manitoba NDP government cabinet minister.

Delegates snapped up over one thousand copies of a special 28-page edition of the S.C. magazine Turn Left. S.C. supporters collected over $225 in donations, forum collections and S.C. Manifesto sales.

Despite the last-minute cancellation of display tables for most groups that applied for them (organizers cited lack of space), over sixty delegates sought sign-up sheets on the convention floor, or at the open forums, and joined the Socialist Caucus. In the Vancouver area alone, 23 NDPers signed up, signalling the basis for a new and vibrant S.C. branch on the west coast. Requests from across the country for participation in the S.C. continue to arrive at the newly developed website.

Jack Layton’s leadership was strongly endorsed in a secret ballot by 97.9 per cent of the delegates voting. In terms of contentious issues, Layton deftly remained aloof, leaving the nasty work to his point men Brian Topp and Brad Lavigne. Clearly, his team is firmly in control of the party apparatus. But it was unable to move the party political goal posts to the right.

The NDP left is very much alive. It is beginning to organize itself on a class struggle basis to confront the challenges posed by the capitalist system in crisis. 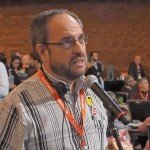 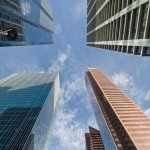